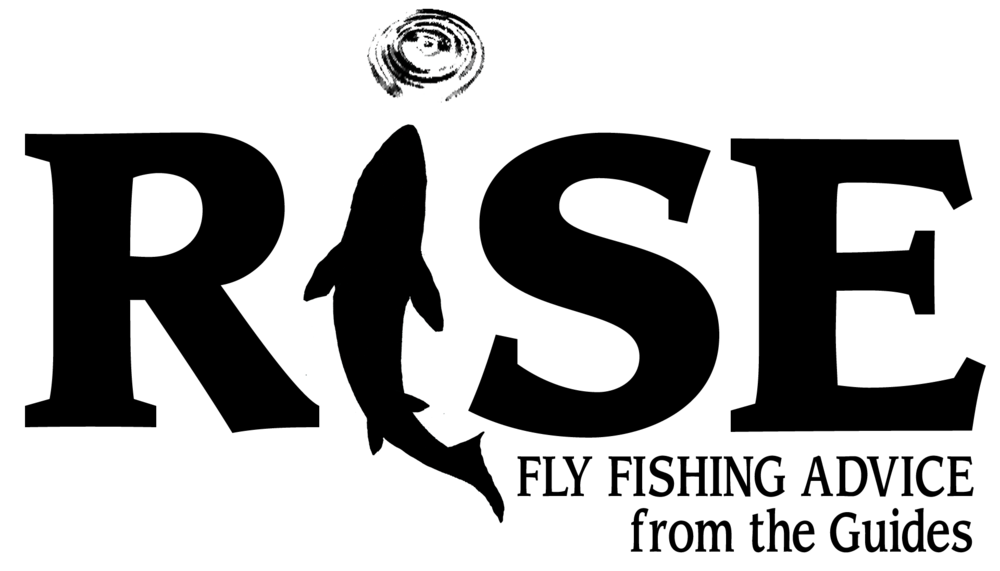 Do you make your first cast count?

Apply this one tip and you're sure to catch more fish...

One of the biggest mistakes we see people make on the water is that they don't treat their first cast with the attention it deserves. It's not unusual to watch a fly fisher cast into a run, look down at their reel and pull off some more line, maybe adjust their footing, and even hike up their waders. This is all the while their fly is probably in the strike zone where a fish is looking to feed, but the angler hasn't really paid attention or made a necessary mend to optimize the drift.

While the angler is getting comfy a trout very likely saw the fly, but there's a good chance it was dragging. Even if the drift was perfect and the trout ate the fly there's a good chance the the fly fisher missed the strike because they were preoccupied with something else. It's a simple fact that when a real insect drifts down the river it only comes to a trout once. Maybe you haven't thought about that, but most of the time when a trout eats something it's the first time he's ever seen it. If something came to him and he didn't eat it he's made peace with the fact that morsel will never come back again. In other words, if he didn't eat it immediately chances are good he won't eat it the next come it comes by either.
So what happens all too often is that the first time a trout sees an angler's fly, the angler didn't take measures to get a perfect drift or get ready to set the hook. Every cast to that spot afterwards becomes harder and harder to fool the fish. If the fly was dragging the first time the trout saw it, there's a good chance he'll recognize it on subsequent drifts even if it's drifting perfectly. It's almost impossible to fool the fish if he already took the fly but you missed him. He already had the free sample and knows the fly is a counterfeit.

The key is to make your first cast as good as possible and only make your first cast when you're ready to catch a fish. This also means that after you've worked a spot well you should move on to the next likely spot. That doesn't mean you have to pack it in and move far upstream, but simply take each spot in a river or stream and fish it well. After several good drifts either move up a little bit or cast a little more across. Treat each small spot as a unique opportunity and fish it well. 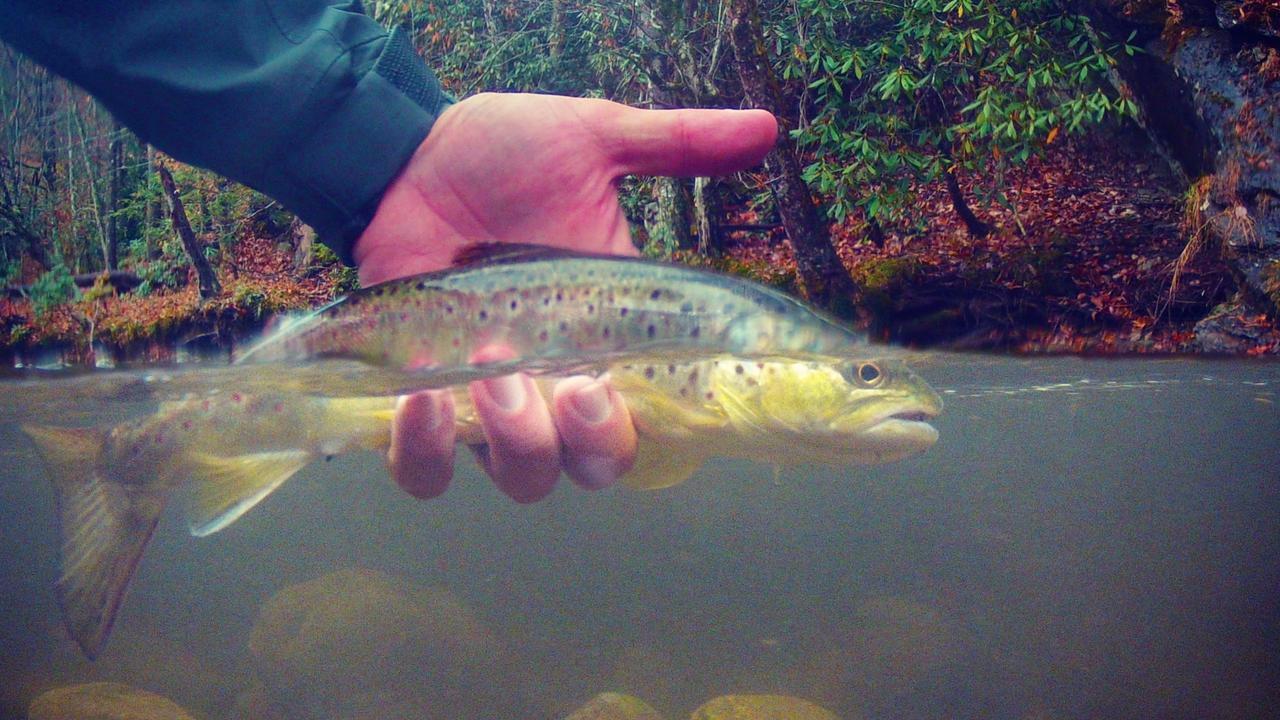 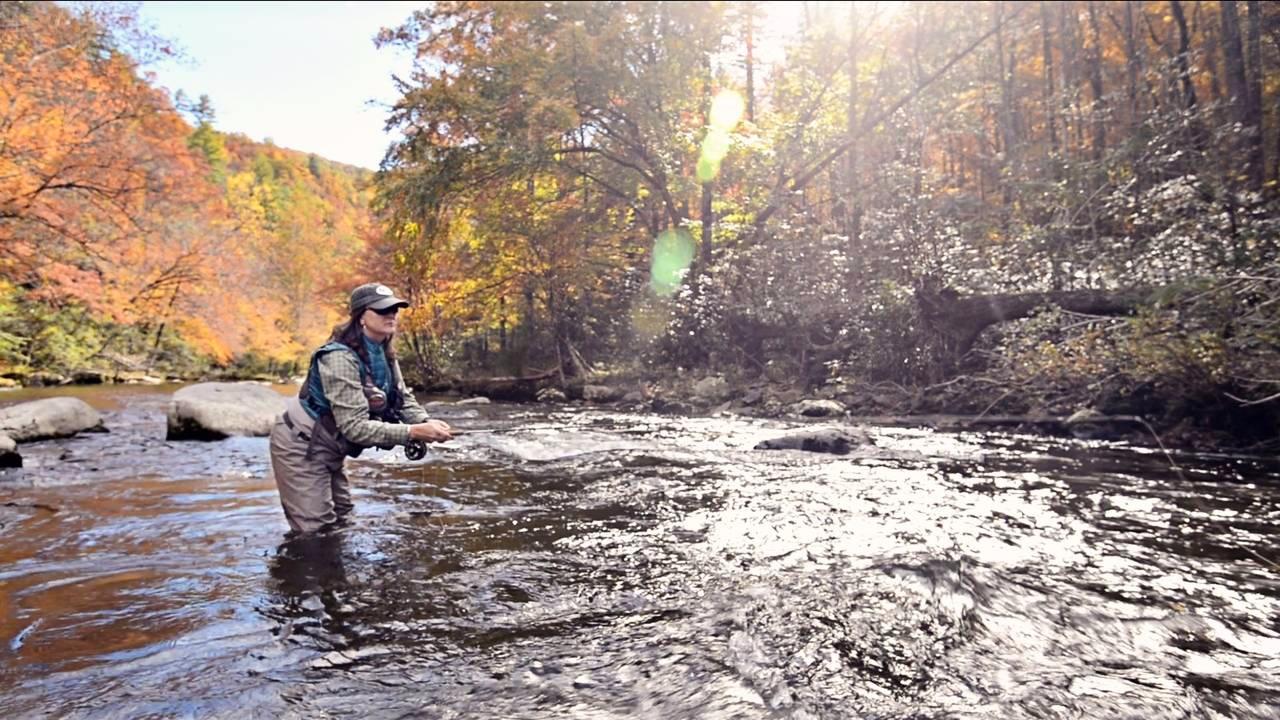